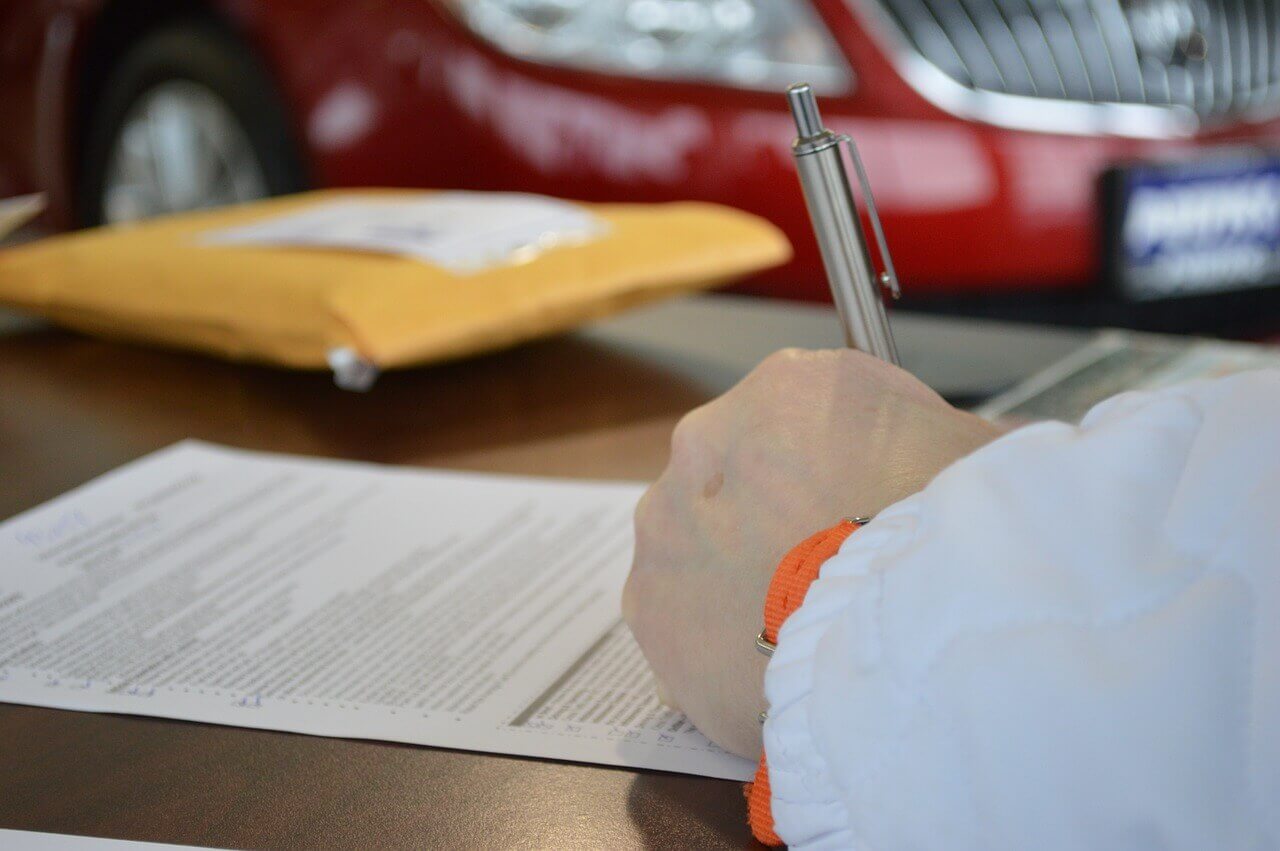 Are There Price Caps for Payday Loans?

So what do price cap for payday loans do?

The cap limits the interest that can be charged on a payday loan by lenders. The interest cap is meant to protect the borrower from paying excessively high interest rates on payday loans. This is a legislative attempt to provide loans that are more affordable and to keep borrowers safe from predatory lending. These caps are meant to keep the loan company’s profits lower.

Reducing the amount of interest paid by the borrower not only saves them significant amounts of money but protects them from loans that would be much more difficult to pay back. Not being able to pay back their loan could damage their credit score. This in turn hurts their chances for future loan approvals.

Yes. Payday loans are so easy to get that sometimes, those that take them out don’t realize the impact that a high interest rate may have on their financial future. It’s more important now than ever because the number of people taking out payday loans has skyrocketed in recent years. Particularly with the pandemic affecting financial situations for so many households.

In fact, the number of people taking out payday loans has tripled and some numbers suggest that up to 96% of the people who have applied for and received a payday loan have done so in the last 12 months. Meaning most never took out a payday loan before and certainly not before the pandemic.

What are the side effects of no price caps?

The high interest rates charged on payday loans make it very difficult for some people to pay back. Unfortunately, this can mean people are re-borrowing that money and subsequently have more and more interest and fees piled on top. This can have their finances spiraling out of control. In fact, as reported by the Consumer Financial Protection Bureau one in four payday loans are re-borrowed nine times.

Payday loans are so easy to get and can cause a negative impact when not paid back ie harming credit scores and getting into even worse financial trouble. So it’s easy to see why price caps are put in place. And why states are putting other payday laws into place that protect consumers who may otherwise get trapped in this negative financial spiral that not repaying a payday loan can cause.

Are payday loan interest rates affected by price caps in many states?

Yes. Legislators have started paying closer attention and are seeing that some lenders are targeting those individuals who are more financially unstable – those who are in great need of fast cash. Those lenders are charging interest rates that make it impossible for these vulnerable people to repay.

At this time, borrowers can get payday loans in most states. In half of the United States, payday loans have no legislative restrictions. It’s very easy to get those loans only using a valid form of ID, income proof, and checking account. Subsequently, the Center for Responsible Lending is pushing for more helpful and stricter legislation in those States to protect the vulnerable.

Are some states able to prevent interest rates that are impossibly high?

While some states have started to work on legislation to control the high interest rates, many of the states still have nothing in the works. Currently, 12 states prohibit payday loans, 18 states have a cap at 36% on $300 payday loans and that cap stands for a $500 payday loan in Washington D.C. Forty-five other states have caps put in place but the levels are different from state to state and still can be quite high. We’re seeing an average of 38.5%.

In states where there are payday loan laws or restrictions, lenders can charge as much as they want. In Texas, interest rates have been seen as high as 662% on a $300 payday loan. If a borrower finds that they cannot pay back what they borrowed initially, then the interest continues to accrue. This means that when they’re done paying it back they will have three times what they originally borrowed

Some states were able to clamp down on predatory lending in 2021. These were Indiana, Tennessee, Virginia, Illinois and Minnesota. They put into place caps on interest rates. And the US Congress is trying to set interest rate caps of 36% for all states with payday loans.

Are there other safeguards to protect consumers?

The Consumer Financial Protection Bureau started putting protections in place as early as 2017. They force payday lenders to be more stringent when checking to see if a potential borrower can afford the loan that they have applied for. But under the Trump administration, those safeguards for more underwriting were removed.

There are other legislations or regulations that help safeguard lenders. If a borrower already has a short term loan they can’t take out another one at the same time. Also, car titles cannot be used as loan collateral in some places.

If there is no money in a borrower’s bank account, the lender can’t keep trying to withdraw money. This prevents a borrower from being charged more and more bank fees. When an account is empty and a lender tries to collect money from it the borrower gets charged for the bank having to reject the charge.

Lenders must tell the borrowers about the ‘principal payoff option’.