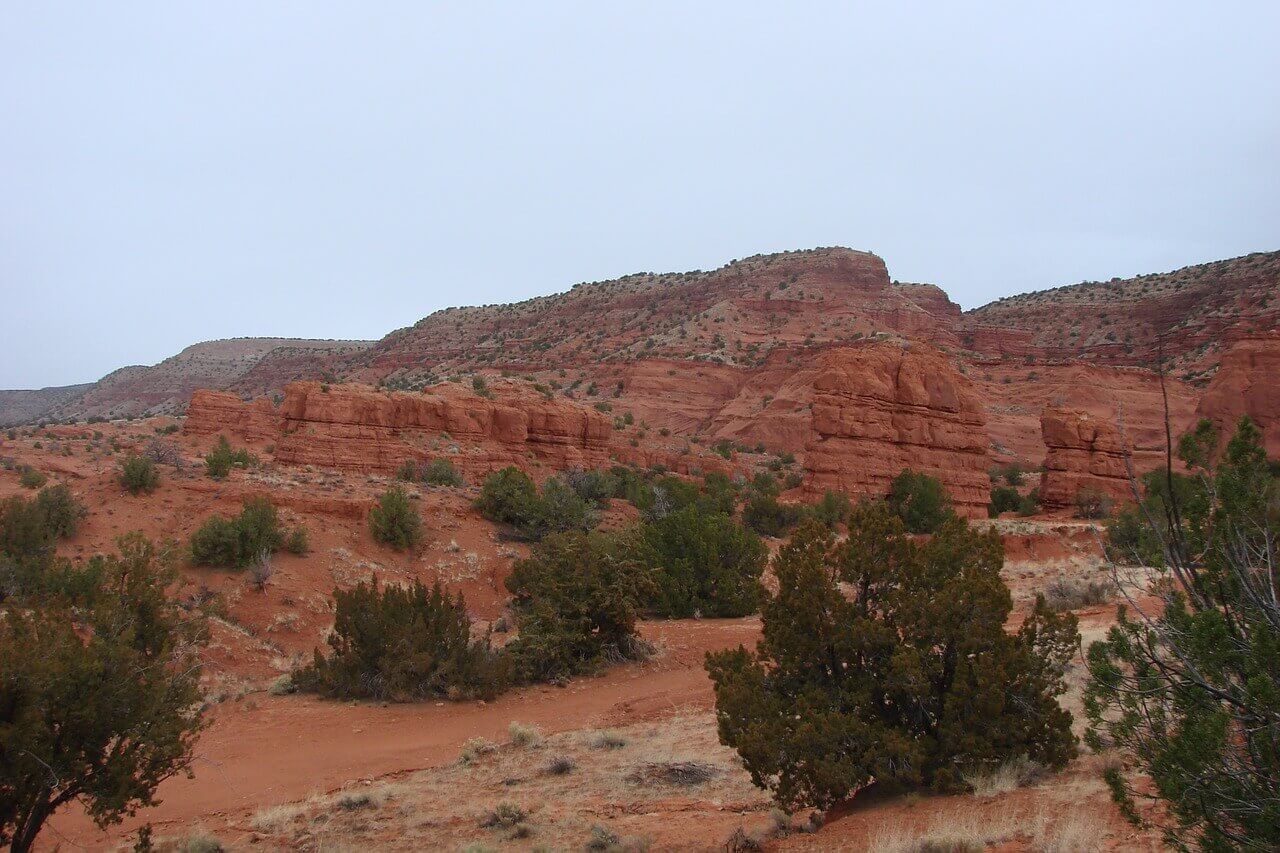 Can Native American Tribes Offer Payday Loans? Yes they can. There are legal advantages that the Native Americans have that allow them to provide payday loans online. These loans are easier to get and are even more profitable to their tribe.

How do Payday Lenders Work With Native American Tribes?

Many payday lenders across the US team up with Native American tribes, so that they may avoid certain consumer protection laws. They can do this due to the sovereign immunity that Native Americans have. This is also known as a tribal lending enterprise.

If you’d like to see more information on loans, payday loans in particular, and whether or not this is the right type of borrowing for you visit our other Funding Zest loan information in our pages and guides. Also, read about how many Americans take out payday loans.

Would a Payday Loan + Sovereign Immunity Work For Me?

Native Americans are shielded legally by something called sovereign immunity. This is true for all tribes and it allows limited autonomy in how they govern their own land. For that reason, regular legislation that banks and other lenders must adhere to, do not hold up under these sovereign immunities. That means they are not bound to all of the same laws, local and federal.

So How Does Sovereign Immunity Affect Payday Loans?

State and federal governments have passed laws to regulate payday loans. It’s because of the very nature of these loans i.e. cash advances, that they can be given to just about anybody with a checking account. As they carry rates that are considered extremely high-interest rates, consumer advocates try to put into place more restrictive regulations both federal and state. But, these state and federal regulations can’t be legally enforced on tribal property.

This immunity is extensive. Not only does it grant immunity to what goes on in a tribal community, but it also grants that same immunity to online payday lenders. It gives them the ability to extend payday loans where non-Native American payday lenders are banned by the law.

Why Are Payday Loans Offered by Native American Tribes?

Native American tribes operate other companies to help create income within their community. It’s not just about casinos. Funding these sovereign nations is an ongoing challenge for tribal leaders

All tribes are challenged when if comes to funding the tribe particularly for the ones that are not near urban centers and still need to bring in income for their tribal reserves. Even though casinos seem like quite a profitable venture, some struggle. That’s why tribes who wanted to generate more income began offering these loans. They partnered with payday lenders that were already established.

These tribal loans, like the majority of payday loans, are meant to be a short-term solution like an emergency cash situation and tide you over until the next paycheck.

Sovereign immunity has not only helped Native American groups but certain payday lenders. These lenders have realized the advantage sovereign immunity has to offer so they’ve built partnerships that allow them to operate where that might not have been previously possible.

Is A Tribal-Based Lender One That I Should Borrow From?

If you’re in the market for a payday loan, be aware that these sovereign immunity-based payday loans can have huge interest rates. Some have been charted at annual interest rates above 750%.

This rate has caused some alarm. but although agencies are trying to bring lawsuits and regulate what has been termed ‘predatory lending’, they fail because of the sovereign immunity. Still, the FTC (Federal Trade Commission) and the Consumer Financial Protection Bureau (CFPB) monitor this segment of the industry closely.

This doesn’t mean you should rule out all Native American payday lenders. Some definitely have much, much larger interest rates, but there’s the chance you may find a loan that has a fair rate and can offer you the money you need for the emergency at hand. Just make sure you compare loans and rates before accepting one.