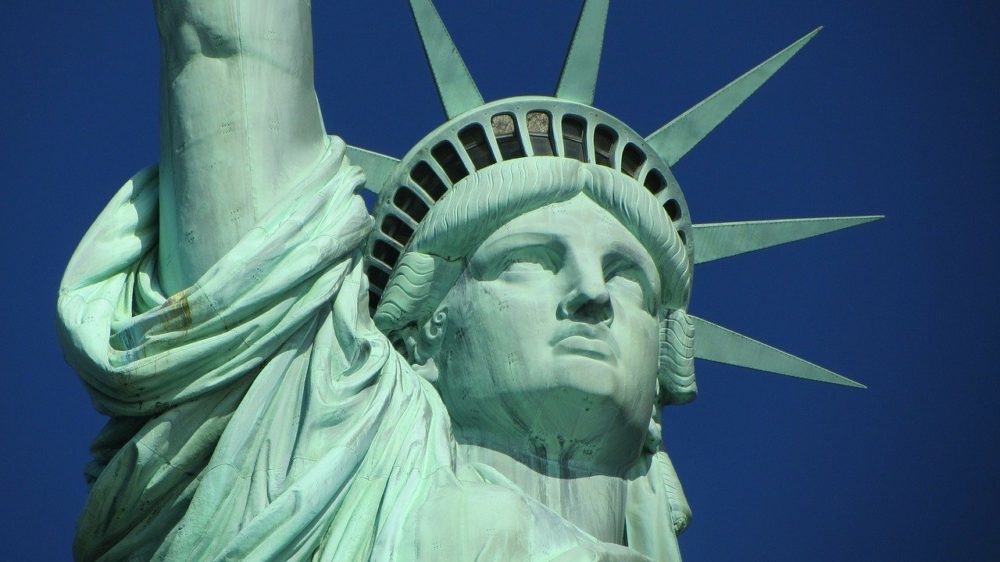 Do Many Americans Take Out Payday Loans?

The number of people who have taken out payday loans has gone up and up recently. This has been made worse by the pandemic and its financial impact. Current statistics show huge numbers of US residents are using payday loans every year. So, do many Americans take out payday loans? Yes, it may be over 12 million!

Who takes out payday loans?

Users of payday loans are predominantly Millennials and Generation Xers in the most recent years. This is due to the payday loans becoming so prevalent online and the development of cash advance apps becoming more and more accessible. In 2021, payday loans were primarily taken out by white females between 25 and 44 years of age.

When we look at demographic factors, many payday loans are taken by those in the low-income bracket (below $40,000) and not college-educated. They tend to be renters versus homeowners. African Americans make up a large percentage as do military service members and people who are divorced and/or separated.

How much does the payday loan industry make every year?

The industry is a multi-billion dollar one with up to about $90 billion annually paid out in loan fees. Typically, the average payday loan borrower has five months of debt a year. This can mean they continue to borrow then accrue interest and incur additional fees

In 2020, the Allied market research reported that payday loans generated over $32 billion, and this number is expected to go up to as much as $40 or $48 billion by 2030. This included loans from payday loan direct lenders, store, apps, brokers, and etc.

What are payday loans used for?

Payday loans are meant to be short-term solutions to cover emergency expenses. But the trend is that 70% are using their loans or borrowing to pay off regular bills, like rent and utility.

What’s the size of the loan people are getting?

On average, borrowers take out loans of about $375. Many of these borrowers have eight loans per year that they take out. The typical interest rate on these loans can be between $10 to $30 for every $100 Borrowed, even though there are price caps on interest rates. If you look at the typical two week payday loan, this adds up very quickly.

The average annual percentage rate (APR) is 400%. For this reason, borrowers pay back much more than they borrow in the beginning. In fact, looking at the numbers above the calculations above on $520 on every $375 that they borrow, they can pay as much as $520 of interest. And if you look at the average APR of 396% on payday loans, US residents are spending about $4 billion on fees. Why are payday loan APRs so expensive?

Do The American Who Take Our Payday Loans Repay Them?

In this massive number of annual payday loans, one in 4 get rolled over which means they borrow again. Many re-borrowed up to nine times and sometimes more.

Are there states that have more payday lenders than others?

The numbers of lenders vary from state to state, particularly as many states have not legalized payday loans. But the number is growing to keep up with the number of Americans who take out payday loans. One state with the greatest number of payday lenders is California. New Mexico has the largest number of loans stores per capita. States with more minority and poor citizens tend to have more loan stores per capita. These are New Mexico, Alabama, Mississippi, and South Dakota.

There is a push to have a nationwide interest cap but some states still have payday loans that carry no restrictions. The states with the highest interest rates are Texas, Idaho, Nevada, and Virginia. Some have greater than 600% annual percentage rates.

There are states that have taken action against predatory lending, and they have made payday loans illegal. These states include Arizona, Connecticut, Massachusetts, and New York, there are 12 states and the District of Columbia where payday loans are illegal