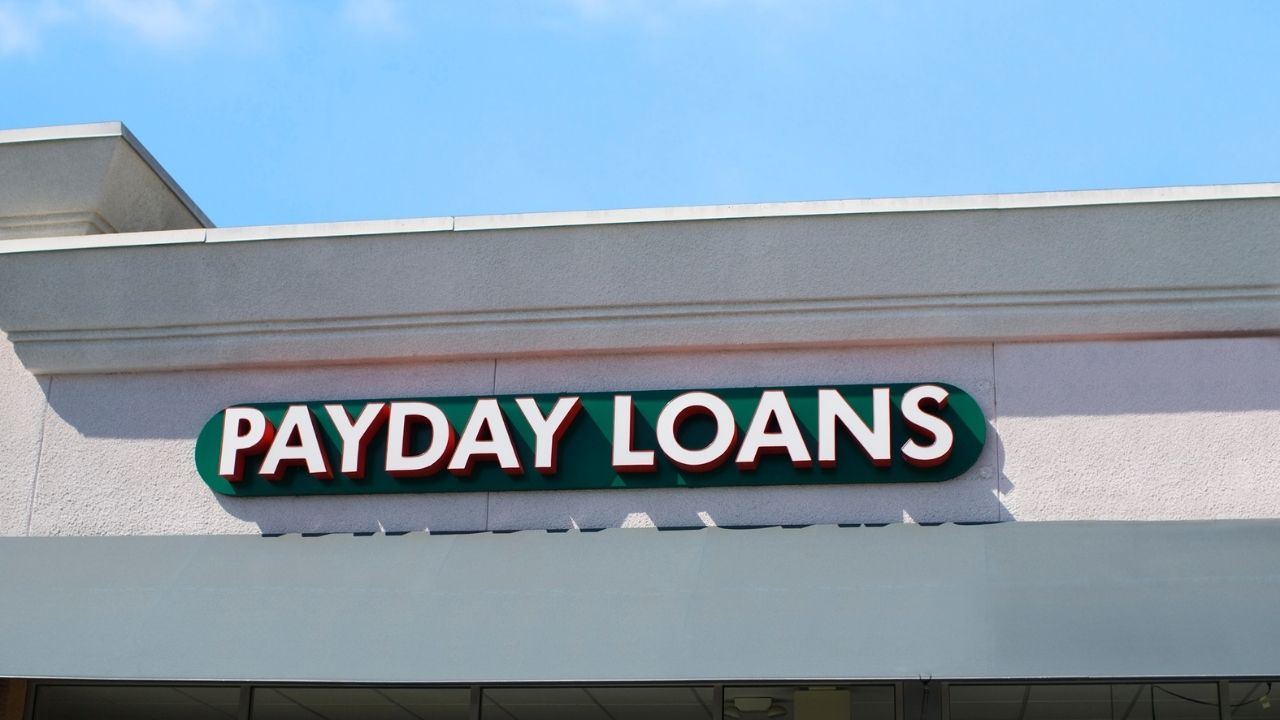 How Many Payday Stores Are There in the US?

With increasingly more payday stores opening up in recent years, many people ask how many payday stores are there in the US but it’s hard to keep up with. It’s thought to be over 23,000 payday lenders across the United States. That includes both physical storefronts and online payday stores.

How Widely Used Are Payday Loans In The Us?

The use of payday loans is growing across the United States. It was once a loan type that came with a lot of taboo but increasingly more adults are becoming payday loan users. In the last 5 years, 6% of adults across the US used payday lending and this number keeps growing – to 11% in just the last 2 years. Exacerbated by the effects of the pandemic. Now, around 12 million Americans are using payday loans annually.

In the past decade, payday loans were typically used by people in a certain income bracket and were widely used by renters, single people, ethnic minorities, and those without a 4-year college degree. However, now the demographic has shifted slightly. The majority of payday loan users today are Gen-Xers and Millennials; 52% of all borrowers are between the ages of 25 and 44. This may be partly due to the online availability of payday loans.

How Many Payday Lenders Are There In The Us?

There has been a large increase in the number of payday lenders working online. This means that it is cheaper for payday lenders to get set up. Their operating costs are much lower when they don’t have the sometimes huge overhead renting a storefront. It also makes it far easier for borrowers to take out payday loans, without even needing to leave their house. With Funding Zest, you can use your laptop, tablet, or phone to apply online without getting off the couch. This also has the effect of removing any embarrassment or shame that might be associated with visiting a payday loan store.

Which U.S. States Have The Most Payday Lenders?

The number of payday lenders varies by state. This is due to state-specific restrictions regarding payday loans. In some states, payday lending is not legally permitted.

According to recent data, payday lending is more common in cities (7%) compared to the suburbs (3%). This could be because of the greater costs of trying to live in a city.

How Are Restrictions Impacting Payday Loans?

Restrictions, like limiting the number of payday loans you’re allowed in different states have been shown to affect the usage of these types of loans. Data shows that in states with the strictest payday lending laws, only 2.9% of adults use them; in states with little or no regulation, the figure is 6.6%. Some states put price caps on the loans available there.

The states that have legally prohibited payday loans are the following: Arizona, Arkansas, Connecticut, Georgia, Maryland, Massachusetts, New Jersey, New York, North Carolina, Pennsylvania, Vermont, West Virginia and the District of Columbia. It is thought that more states will follow suit in the coming years.

It has been predicted by the Consumer Financial Protection Bureau that more regulations on payday lending in the future will eventually reduce the availability of payday loans. They suggest that the volume of payday loans will reduce by around 65% and that the presence of physical storefronts will decrease by 71-76%.