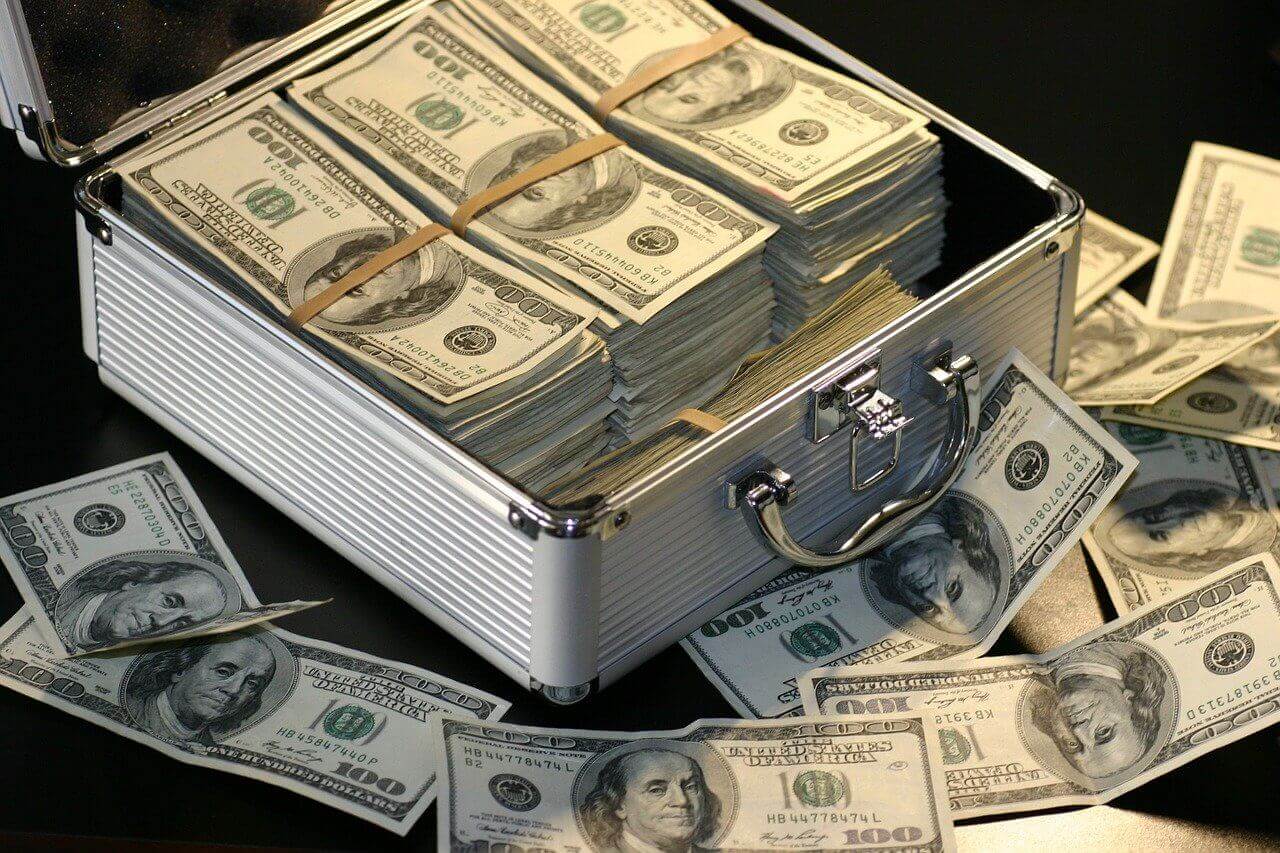 How Much Can I Borrow Through A Payday Loan?

Home » How Much Can I Borrow Through A Payday Loan?

How Much Can I Borrow Through A Payday Loan?

How much you can borrow depends on your state’s regulations and your personal financial history. In most states, citizens can secure loans between $300 and $1000, with the average borrower securing $375 in 2021. When trying to determine how much you will be able to borrow, you need to research your state’s rules regarding payday loans and ensure that such loans are legal in your area. Thirteen states, including New York and New Jersey, prohibit payday loans altogether.

How Much Can I Borrow With A Payday Loan?

This differs from state to state. It’s typically between $300 and $1000. A lender decides how much you can borrow based on your financial past.

Many states have caps on how much citizens borrow. For example, if you’re in California, you will be able to borrow a maximum of $300. If you’re in Alabama, the cap is $500. These limits are in place to prevent borrowers from building debts too great to manage. States also have limits on payday loan APR.

For many states, these limits don’t go far enough. Some states banned payday loans altogether. For instance, Arkansas, Arizona, New Mexico, North Carolina, Georgia, and Washington DC don’t allow payday loans. Staes that don’t allow the loans at all prevent borrowers from incurring damage to their credit score. It also prevents high debts due to the high interest rates as well as the excessive stress that comes with financial difficulties.

Lenders also consider your financial situation when determining how much they lend you. If you have a strong credit score, they are more likely to lend to you. A good credit score sits between the 580 and 800 mark. The average American has a score of 698 (February 2021). In addition, the more you earn, the more likely lenders are to loan to you. This is because they can see you have the ability to repay your debts.

How Long Can I Borrow For?

In 2021, the average borrower paid their debts off within two weeks of taking a payday loan out. However, different states and different lenders have varying regulations.

For instance, Alabama only allows borrowers a loan term of up to 31 days. Many states have similar limits in place, to ensure that payday loans are used as intended – as a short term lifeline. Some states will allow you to borrow for up to 60 months.

Can I Repay My Loan Early?

Yes, you are usually allowed to pay your loan back faster than you originally agreed. There may be conditions involved, such as having an additional fee, but most lenders will simply be happy to have their money back.

In order to pay your loan off early, you need to contact your lender and organize your repayment. This will not always reduce interest, but it could reduce them. It is always a good idea to pay off your loan as soon as you can, to prevent your credit record suffering.

What If I Can’t Repay My Loan On Time?

When it comes time for your loan repayment your lender will automatically withdraw the money you owe from your account. They will use the account you’ve given them when you applied for the loan.

Failed attempts to withdraw the money you owe can result in bank fees you must pay, making an already expensive loan even more costly. With each unsuccessful attempt to take repayments, lenders usually contact you and inform you that you need to pay. They can impose fines, raise interest rates, and threaten legal action by suing.

If you realize that you won’t be able to make a repayment on your own the best thing to do is get in contact with your lender quickly. Very often lenders will be more than happy to restructure your repayment and take smaller amounts that will work for you.

Can I Have Multiple Loans At Once?

Sometimes you can take out more than one loan at once. However, the Consumer Financial Protection Bureau is imposing new rules across America to prevent this. These rules have been put in place to protect borrowers from accruing large amounts of debt.

Payday loans should only be used as a short-term measure to fill a financial gap and it is not wise to take out more than one payday loan.