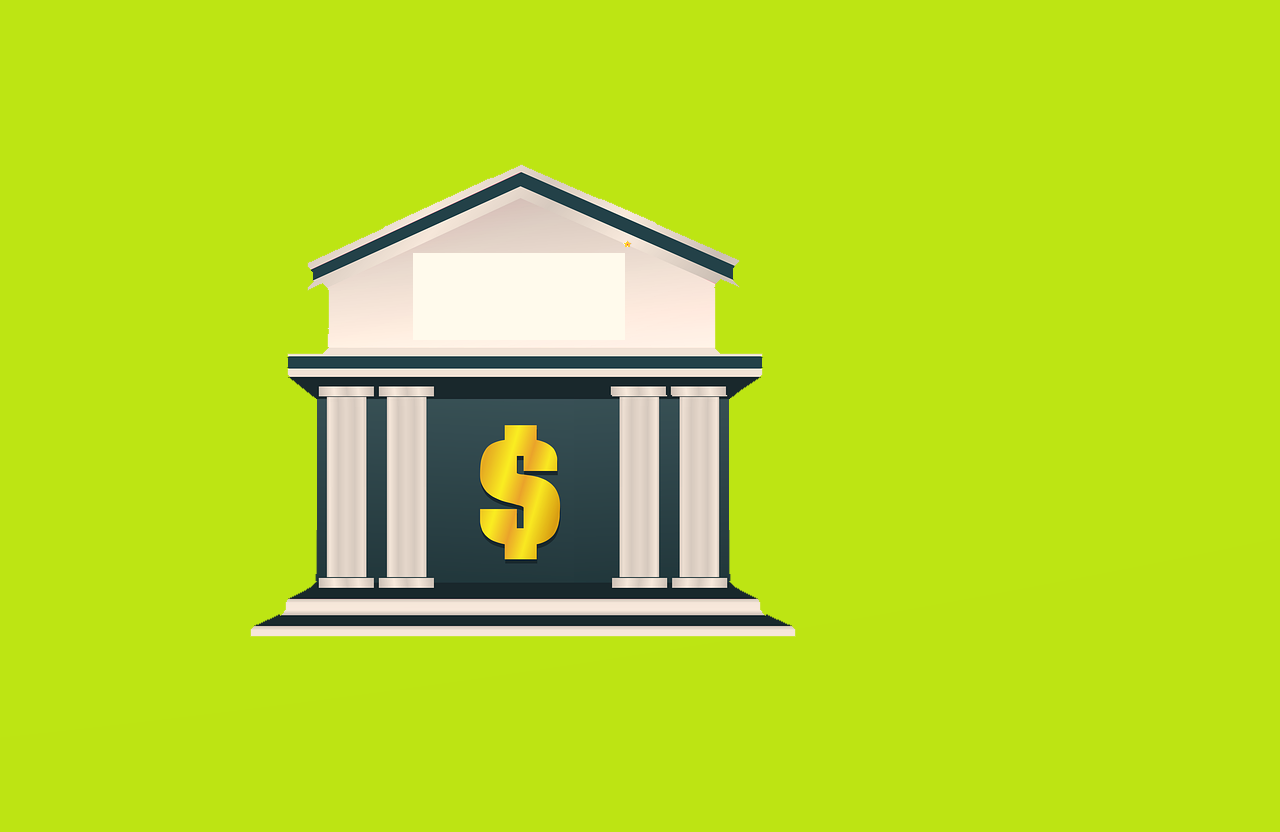 What Is A Credit Union?

A credit union is a member-owned, non-profit cooperative where members can borrow money with low-interest rates. The aim of credit unions is to benefit their members and make their financial lives easier, rather than being driven by profit maximization. Any profits garnered by the union are shared between members, who are part-owners of the union.

How Does A Credit Union Work?

Each member of a credit union will contribute some funds to a collective pool of money. When a member needs a loan, money is taken from this pot and given to them. The borrower will, in turn, repay this debt alongside interest of around 6% to 18%.

The profits generated by interest repayments go towards covering any costs encountered by the union. Once any costs are covered, the remaining profits will be divided between members and paid out as dividends.

Members of credit unions will typically borrow money to cover costs such as mortgage repayments or paying off debt incurred from taking out a payday loan.

How Are Credit Unions Different From Banks?

This means that borrowing from a credit union is a less costly means of borrowing funds. In mid-2021, the average APR for a three-year federal credit union loan was 8.86%, while the equivalent loan from a US bank would have charged 9.98% interest.

If your loan request is declined elsewhere you could check with your credit union.

How Can I Join?

To become a member, you must meet eligibility criteria. This will typically concern your employment status, where you live, and whether you have a family member already associated with the union you are applying to join.  Ask your employer or union if they are affiliated with one.

Sometimes unions will be lenient and allow you to join, even if you don’t meet their exact requirements. This allowance may cost you a small fee, however, this will usually account for a lower cost than the additional interest you would be charged when taking out a bank loan rather than one from a credit union.

What Are The Benefits?

While borrowing is cheaper than banks, saving with a credit union reaps more profits than saving with a high street bank. This means that when you choose to save money, the returns on what you’re putting away will be higher.

Importantly, you have a say over the operations of the union. Decisions made about the union come from within the union itself. This may make you feel safer than placing your finances with a bank and may even provide you with a sense of community.

What Are The Downsides?

Some may have very specific eligibility requirements which could exclude you from becoming a member. For instance, some unions will only allow you to join if you have a family member already within the union.

They can not be accessed from just anywhere. They are found in areas where large numbers of members live. If you don’t live in one of these areas, it may be difficult to gain access to the union.

Further, due to the collective ownership of unions, and the fact that they are not focused on profits, there are often fewer funds available to borrow than banks have on offer. If you need a sizable loan, this may make borrowing difficult. Nevertheless, some unions are larger than others, and bigger unions will be able to offer greater loans.

Another downside of being operated by members is that customer service is not accessible in the way it is with banks. If you need support or advice, you may find yourself at a loss. Nevertheless, if this is the case, you could contact a financial advisor who will be able to guide you.

Typically they are cheaper than payday loans. While credit unions will charge interest of between 6 and 18%, payday loans are attached to 400% APR on average.

Even so, payday loans can often provide you with your funds much faster than credit unions can. When applying for a payday loan, you could have your cash in hand the very same day as applying. With a credit union, you could be waiting several days.

However, credit union loans often offer you a longer repayment term if you need it. You could spread repayments over a term of up to 5 years. With payday loans, the average repayment term is two weeks, and the need to repay your loan promptly is essential, given that failing to pay on time can scar your credit record. There are ways that you can improve your credit score and your chances for loan approval.